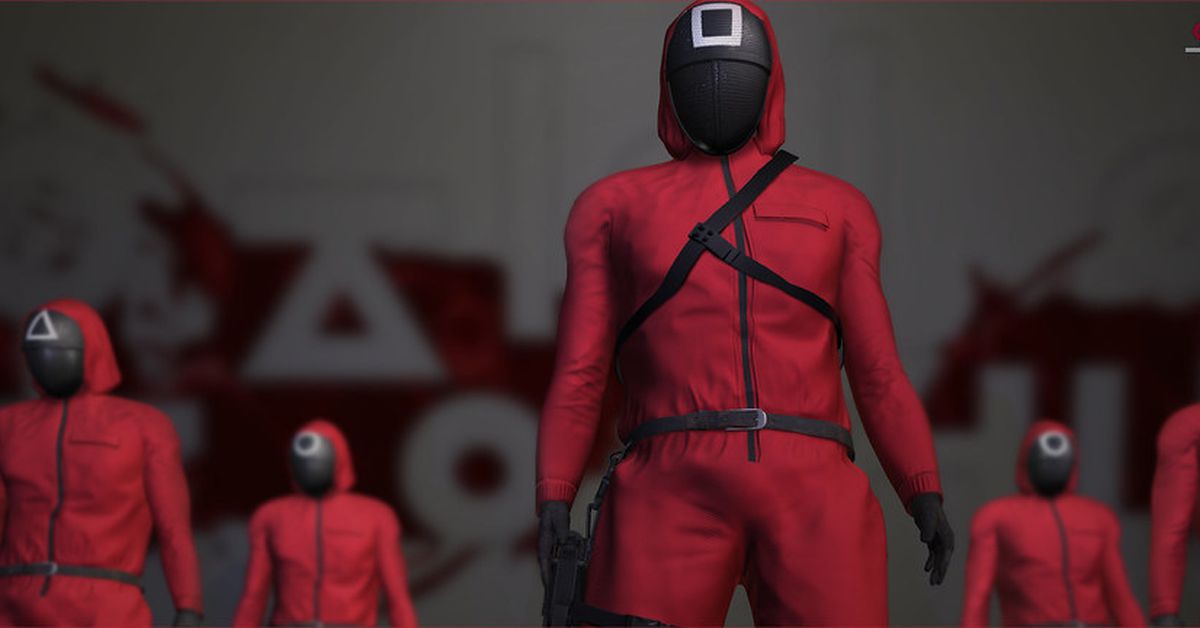 Crypto exchange Binance is investigating the SQUID token crash and considers it a scam, a company spokesperson confirmed to CoinDesk.

UPDATE (Nov. 3, 21:39 UTC): Updated to include confirmation and statements from Binance.