Written by Bankerage Published on February 11, 2022 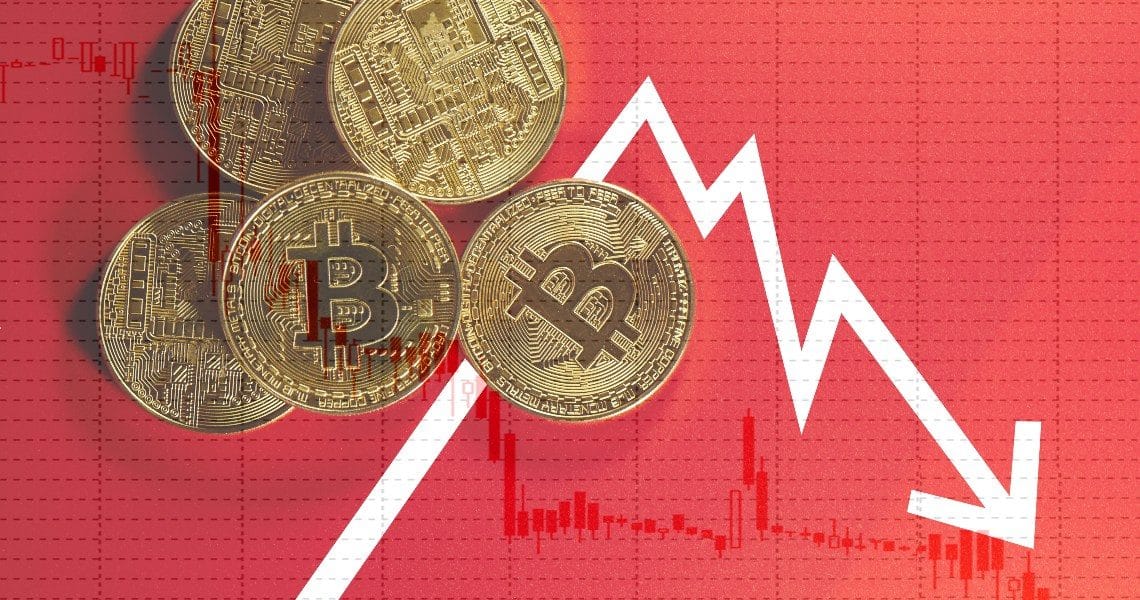 Bitcoin daily active addresses are on the rise. This has followed the uptick in price after the market crash. As time has gone on and the price has been down for a while, investors are taking this to be a time where they can stock up on the digital asset for cheap. This has led to a high number of daily addresses, and this has continued, indicating that there are bigger things to come.

On-chain analysis firm Santiment recently published a report detailing the number of bitcoin daily active addresses. This number had seen a significant uptick this week after the market had recovered during the weekend. It had first surpassed 1 million daily active addresses on Tuesday. Not out of the ordinary given the adoption trend of bitcoin but it had continued to grow.

Related Reading | JPMorgan Puts Bitcoin At $150,000 In The Long-Term, But What About Its ‘Fair Value’?

📈 #Bitcoin‘s daily active addresses hit 1.02m on Thursday, the third day in a row with 1m+ $BTC addresses interacting on the network. The last time this threshold was consistently above 1m for 3 straight days was December 1-3, when prices were $56k-$57k. https://t.co/49eVEHz9QN pic.twitter.com/wHvgMtDKzq

Thursday marked the third day in a row where bitcoin addresses interacting with the network on a daily basis had risen above this threshold. While not novel in any way, it can be an indicator of what is to come. The last time that bitcoin had had daily addresses surpass 1 million consistently over a three-day period had been in December of last year and even then it had held some interesting implications for the digital asset.

What To Expect From Bitcoin

Bitcoin hitting three consecutive days of daily active addresses above 1 million point to significant activity in store for the cryptocurrency. Going by historical data (what happened the last time this was the case), it spells a bearish short-term for the digital asset.

The last time bitcoin had seen metrics like this had been between December 1st to December 3rd of 2021. Now, a quick look at the chart at this timeframe shows that there was a price crash that followed it. On December 4th, bitcoin had lost over $10k in a matter of hours, dropping from $57,000 to $42,000 sharply. Although the asset had begun to recover shortly after, it would be the start of a stretched-out downtrend that continues even till now.

If this is anything to go by, then bitcoin could very well be looking at a crash on Friday. Using a conservative estimate and the digital asset’s current price could put it towards the $38,000 price point, meaning that BTC could once again lose its footing above $40,000.

Related Reading | Bitcoin Steadies Above $45k, US Inflation Comes In At 7.5% Year Over Year

However, it is important to note that this could go either way. With such a high amount of daily active addresses, investors could very well be consolidating and accumulating their coins. If this is the case, then a bullish trend can also be expected, which could put bitcoin above $46,000, solidifying the next bull rally.