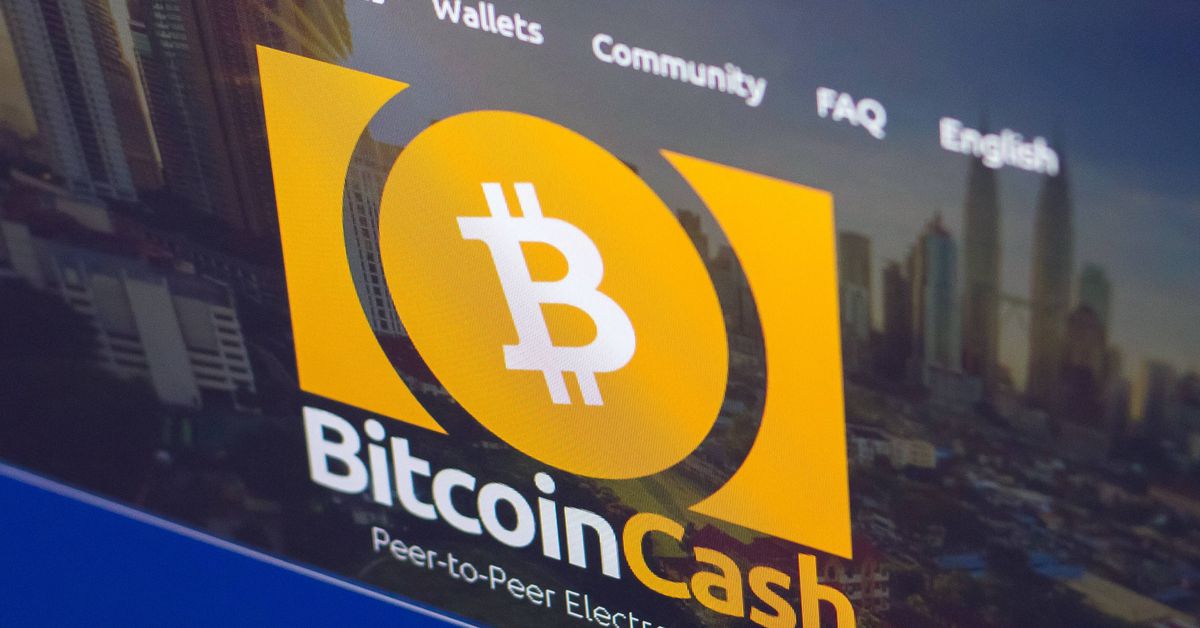 Bitcoin Cash (BCH) saw a sharp but short-lived uptick in its value on Friday after the publication of a fraudulent press release claiming that U.S. supermarket giant Kroger would be accepting the cryptocurrency as payment this holiday season.