Written by Bankerage Published on January 22, 2022 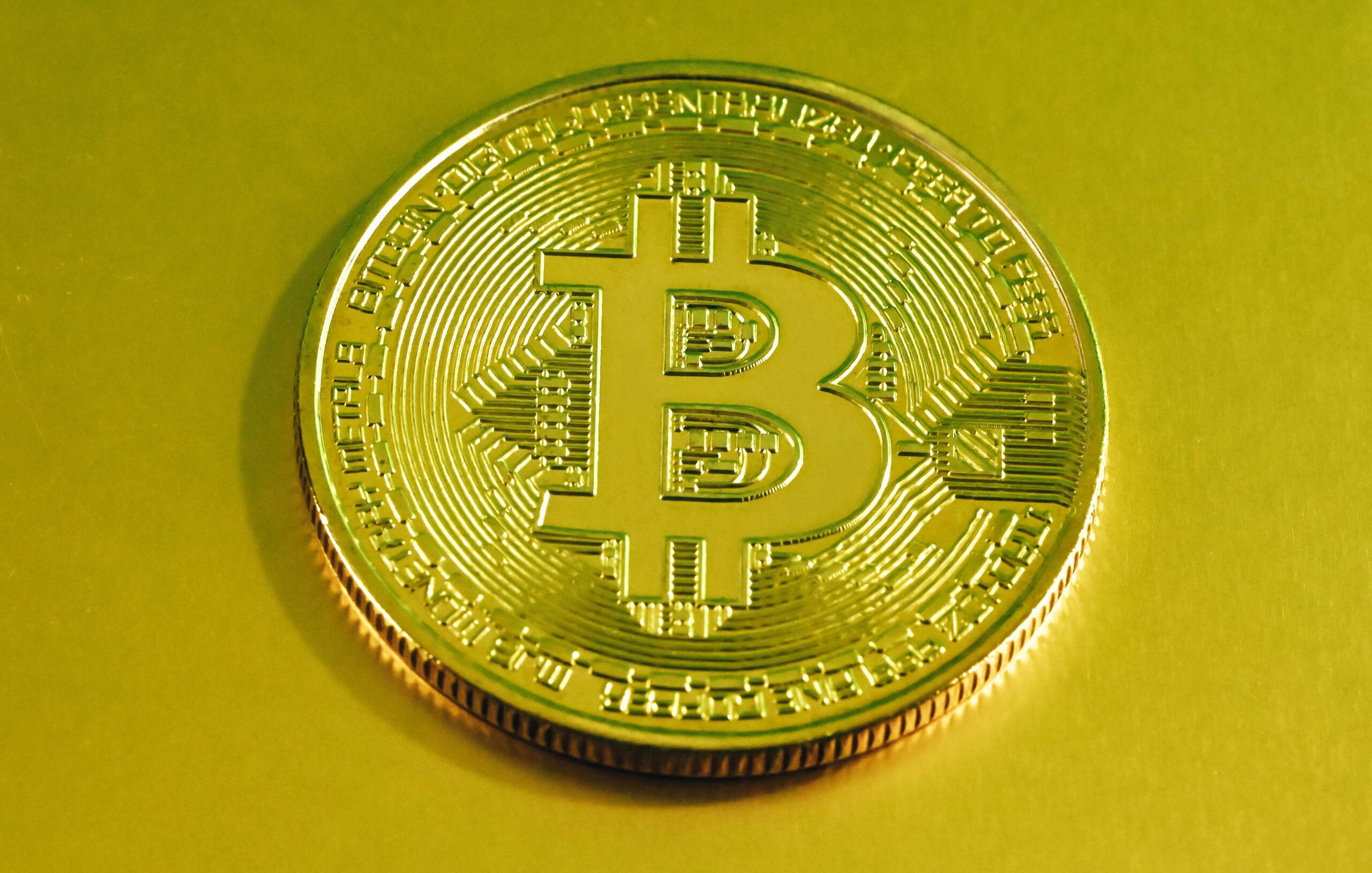 As pointed out by an analyst in a CryptoQuant post, BTC hodlers have held strong recently as coins aged 12-18 months have seen a sharp spike recently.

The relevant on-chain indicator here is the Bitcoin Sum Coin Age (SCA) Distribution that shows the distribution of coins among the different holders in the market.

The metric works by looking at each coin on the chain and measuring how many days it has been since it was last moved. Based on the age, these coins are put into different categories.

When the distribution of the long-term holders goes up, it means accumulation has been strong recently. Such a trend has usually been bullish for the price of Bitcoin as it shows a large number of holders refuse to sell at the current levels.

On the other hand, when coins belonging to short-term holders move up, it means some long-term holders have decided to sell. This trend may be bearish for the price of the crypto.

Related Reading | Bitcoin Millionaires Are Flocking To This North American Tax Haven. But What Do The Locals Think?

Now, here is a chart that shows the trend in the supply of coins that have matured to 12-18 months (one of the long-term holder groups):

As you can see in the above graph, the coins aged 12-18 months have sharply rose recently, reaching a 2-year high. The highlighted region in the chart is around when these holders bought these coins.

This means that these Bitcoin holders have now held strong through multiple all-time highs, the mini-bear period between May-July, as well as the recent fearful market.

Hodlers showing such diamond hands behavior can prove to be quite bullish for the price of the coin in the long term.

Earlier today, Bitcoin’s price crashed below $40k, touching as low as $38k. Since then, the coin hasn’t recovered much yet.

At the time of writing the crypto’s price floats around $38.8k, down 7% in the last seven days. Over the past month, the coin has lost 17% in value.

The below chart shows the trend in the price of BTC over the last five days.