Written by Bankerage Published on March 5, 2022 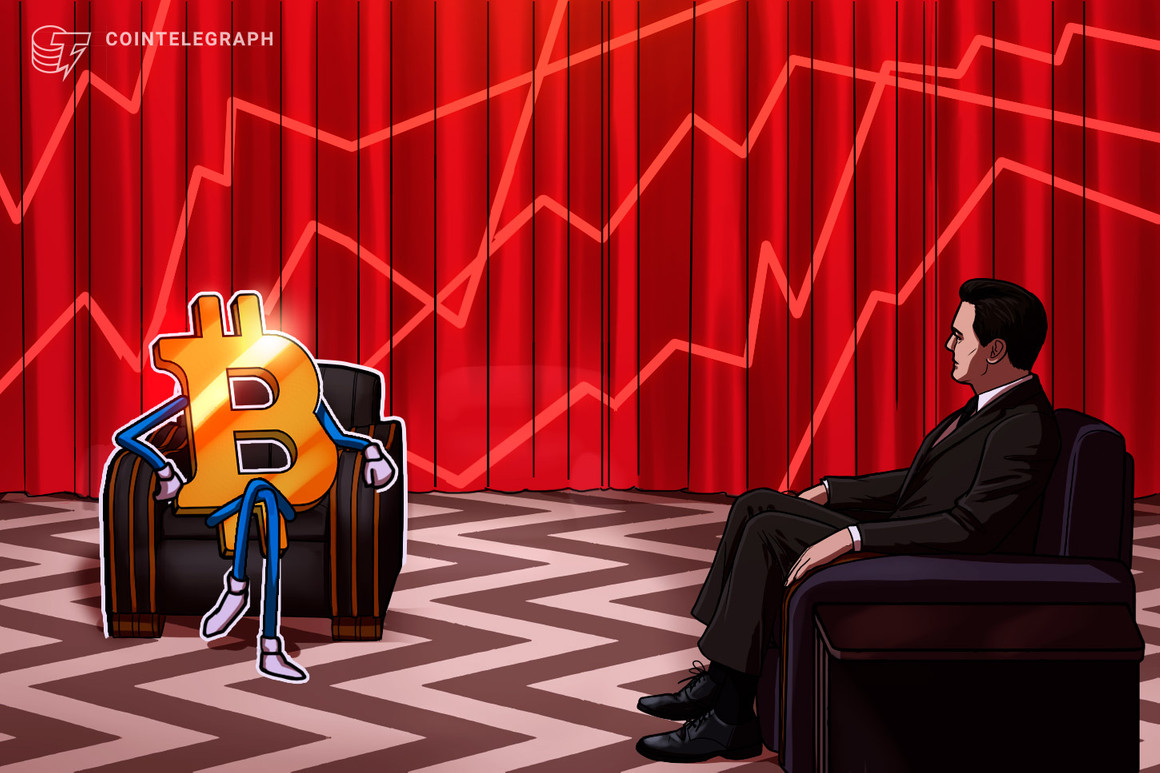 Bitcoin (BTC) stayed below some critical support zones into the weekend after a late sell-off cost bulls the $40,000 mark.

Data from Cointelegraph Markets Pro and TradingView painted a lackluster picture for BTC/USD Saturday, the pair lingering near $39,000 after seeing lows of $38,600.

Traders had hoped that various price points above $40,000 would be sufficient to steady the market after its latest run to $45,200.

In the event, however, bids failed to preserve the trend, sending Bitcoin back to the middle of a range in which it had acted throughout 2022.

#Bitcoin is hanging onto the edge of a cliff the past few hours pic.twitter.com/dAD2AveTOi

In a market update released Friday, Filbfilb, co-founder of trading suite Decentrader, had highlighted $36,000 as a potential target for shorts should the area around $39,500 fail to hold — something which ultimately proved to be so.

Bitcoin, he had said, was “still rangebound on a macro level,” but support was there as a “rising tide,” which looked apt to preserve long-term structures.

Among these was the 200-week moving average (MA), now above $20,000 and rising, which should provide definitive support as macro markets experience something similar to the March 2020 Covid crash in terms of sentiment.

“Systematic risk in the market is high and as a result, volatility should be expected and trade size and duration should be considered with this in mind,” Filbfilb advised.

Also eyeing the macro environment was Cointelegraph contributor Michaël van de Poppe, who in an extended YouTube video discussed the impact of the Ukraine-Russia conflict and its knock-on effects worldwide.

Due to short-term flights to safety, he argued, gold and the U.S. dollar were profiting at Bitcoin’s expense, yet under the surface, adoption was taking place.

“At this stage, we’re seeing that Bitcoin is dropping down significantly. Why is that? That’s because of short-term panic,” he said.

In another nod to the events of March 2020, both Bitcoin and altcoins should be in for a renaissance as usage increases, Van de Poppe added, this beginning with Bitcoin before expanding into DeFi assets.

Major altcoin tokens managed to avoid the extent of Bitcoin’s losses on daily timeframes, broadly keeping these under 5%.