Written by Bankerage Published on June 14, 2021 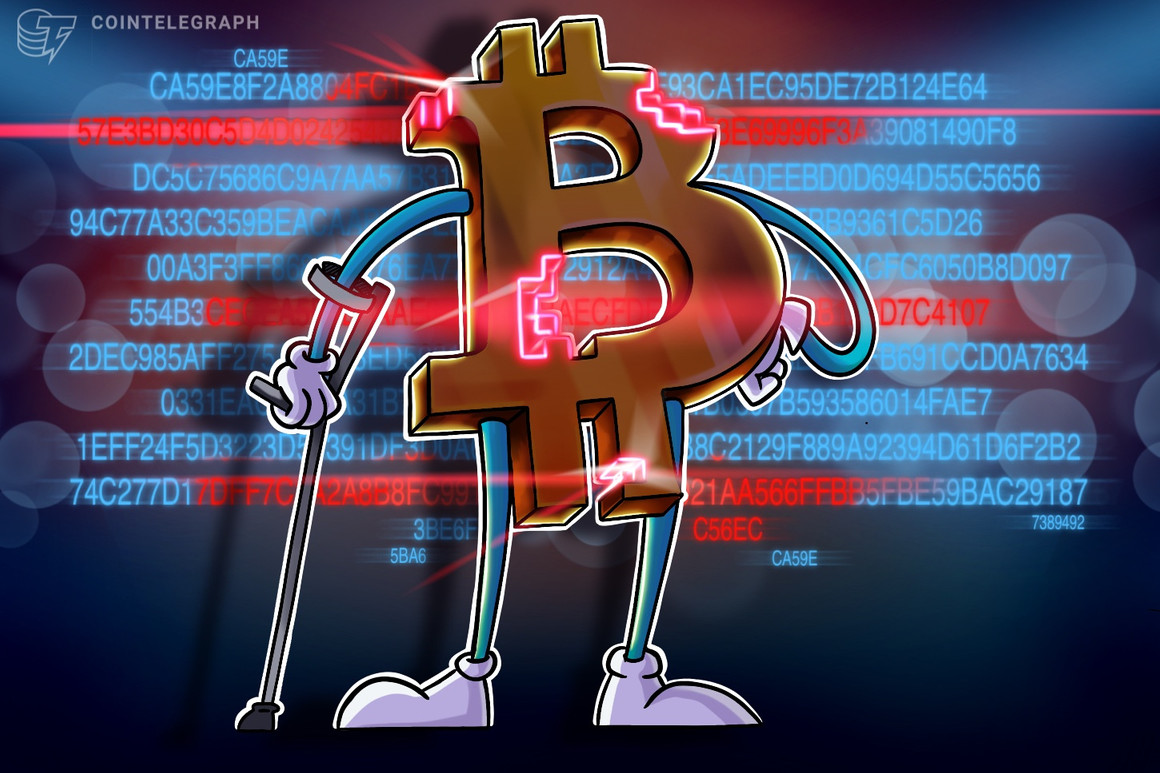 Bitcoin (BTC) price saw a bullish turn of events on June 13 as the price broke out to $39,252 but many analysts are still on the fence when it comes to determining whether the digital asset is ready to continue its uptrend.

To date, the crypto market remains on edge and is two months removed from Bitcoin’s all-time high near $65,000. A market analysis from Delphi Digital identified a “major head and shoulders pattern” that could “spell more short term pain if BTC dives below $30,000.”

With that in mind, now is a good time to review some key data points to gain a greater perspective on where Bitcoin price could go next.

A 50% decrease in price over the past two months may seem extreme to those unfamiliar with the volatility of the cryptocurrency market, but it comes as no surprise to the long-term hodlers who have seen multiple drawdowns of an even larger magnitude over the last decade.

As seen in the chart above, a drawdown of 70% or greater is not uncommon for BTC, especially following a significant run-up in price, hinting that the possibility for further pain is still a threat as bulls battle bears in the mid $30,000 range.

In the past couple of days signs of a SOPR reset have appeared, indicating that average wallets are now selling at a profit again.

The Crypto Fear and Greed Index (CFGI) has also reached its lowest level since the March 2020 sell-off initiated by the Covid-19 pandemic.

The high levels of fear currently being experienced by a majority of traders have many sitting on the sidelines as concerns of further losses remain a legitimate possibility.

For the contrarian investors, however, low scores on the index are a signal to “be greedy when others are fearful” as Warren Buffet would say and the chart above shows that buying during high fear moments tends to be a good entry-level.

Related: Here’s how Bitcoin’s impending death cross could be a contrarian buy signal

While it’s true that Bitcoin has seen it’s price fall more than $30,000 over the past two months, it’s important to note that the amount it has fallen as well as its current price are nearly double the previous all-time high set in 2017, shining a light on just how significant the rally has been over the past six months.

On-chain analysis from Decentrader shows that an ‘oversold’ signal was recently triggered, “suggesting that BTC may soon be ready to turn around and move to the upside.”

The orange line moving from below the dotted green line back up into the active address change band is considered a bullish signal, and this most recently occurred on June 10, indicating the possibility of a turnaround in the market.

According to Rekt Capital, a popular analyst on Twitter, Bitcoin is still on a path to realize a new all-time high.

And Candle 1 is where $BTC experiences the most explosive growth

Whatever the FUD towards BTC is right now won’t change the long-term effect that the BTC Halving has on Bitcoin’s pricehttps://t.co/1NTrPs8wfW pic.twitter.com/F7C9P6ehMO

For now, perhaps it’s best to just take a break from staring at charts and worrying about which way Bitcoin will choose. The long-term outlook remains strong as countries like El Salvador have begun choosing BTC as legal tender and more people become interested in cryptocurrency.