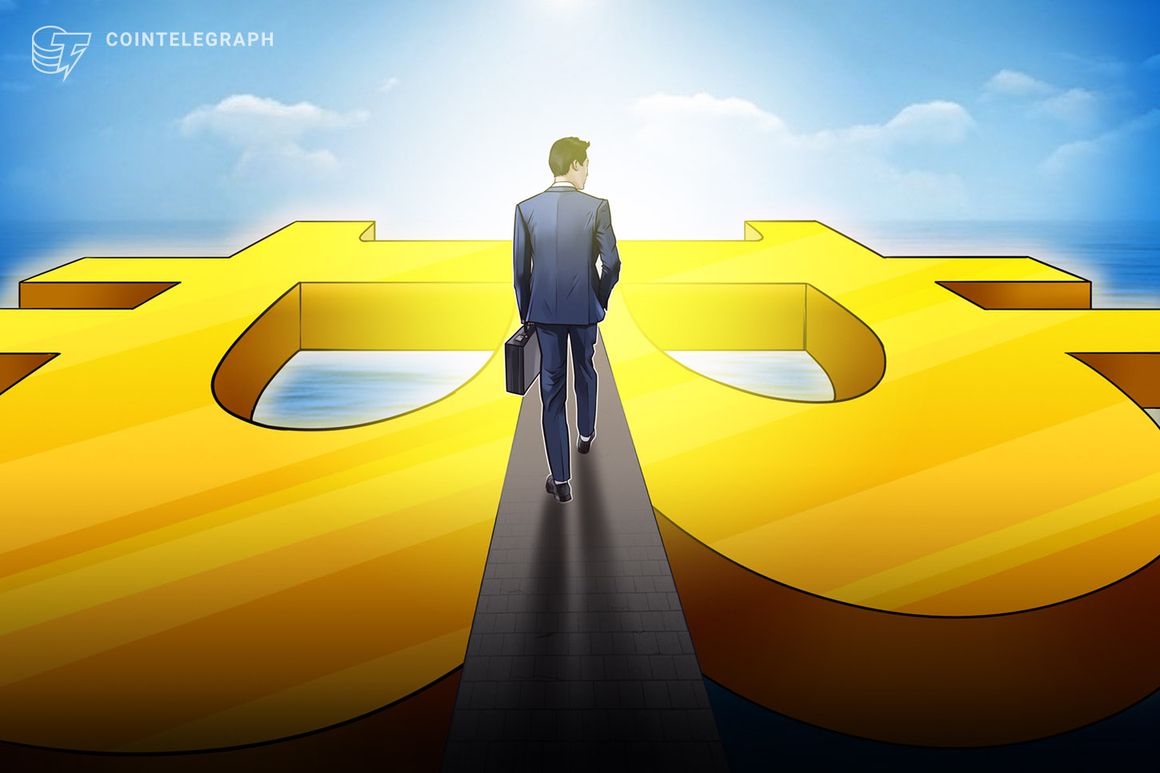 Skybridge Capital CEO Anthony Scaramucci believes that while Bitcoin continues to be an attractive asset, it has not reached the “wallet bandwidth” that is required for it to be considered an inflation hedge.

Speaking on CNBC’s Squawk Box on Aug 22. the global investment management CEO said Bitcoin was still too much of “an early adopting technical asset” which would need to be held in around a billion wallets before it would begin to act as a hedge against inflation.

“Until you get into the billion, billion-plus zone, I don’t think you’re going to see Bitcoin as an inflation [hedge] as it’s still an early adopting technical asset.”

While the exact number of Bitcoin wallets in the world is unknown, estimates place this number at approximately 200 million.

In its earlier years, some touted Bitcoin as a potential hedge against inflation, given its fixed supply of 21 million coins. This narrative has changed over time, however, as Bitcoin has been observed as being increasingly correlated to the stock market, according to a new IMF report.

“#Bitcoin is still not a mature enough asset to be regarded as a potential inflation hedge,” says @scaramucci on $BTC. “You just don’t have the wallet bandwidth with Bitcoin. It’s still an early adopting technical asset.” pic.twitter.com/YTsy6W3HGU

Scaramucci said he was still bullish on Bitcoin and the overall crypto market pointing to recent moves from BlackRock to launch a new private spot Bitcoin trust with Coinbase as the custodian — a sign that there is strong institutionalized demand for the leading cryptocurrency.

Scaramucci believes that the markets are currently filled with a ton of short positions, which could result in people getting “their faces ripped off when they least expect it.

In a recent interview with Cointelegraph, Steven Lubka, managing director of private clients at Swan Bitcoin argued that Bitcoin should still be considered an inflation hedge.

While Lubka agreed that Bitcoin has failed to act as an inflationary hedge during the global inflation events this year, he believes that this inflation has been predominantly caused by supply shocks rather than monetary expansion — where Bitcoin is able to hedge against inflation more effectively.

“With #Bitcoin we’ve seen a lot of buying on dips,” says @Melt_Dem. “While internally there’s a lot of enthusiasm within the #crypto community around the merge… I don’t think there’s a lot of new capital coming in to buy #Etherium on these changed fundamentals.” pic.twitter.com/8KBiRHfT1f