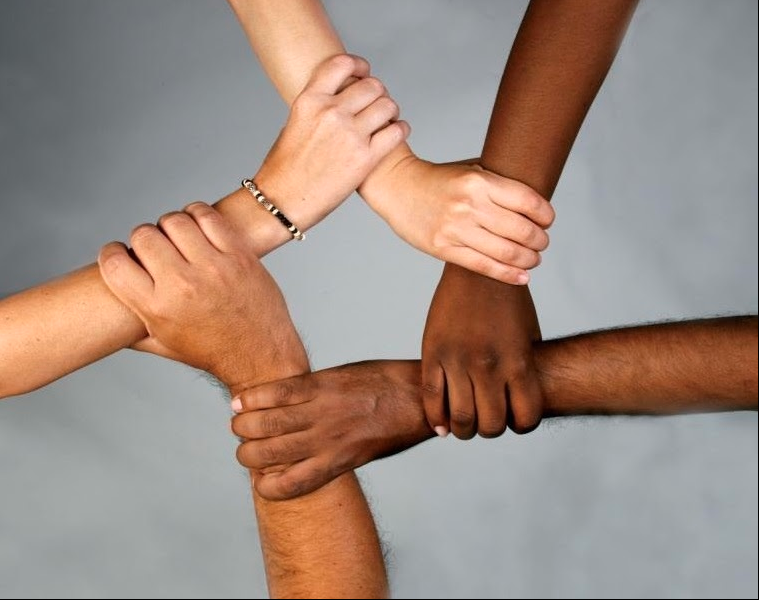 The use of the native token of Chainlink is seeing a decent rise. Today alone, the price of LINK has increased by 2.0% in the last 24 hours, as measured by statistics from CoinGecko. Though not a big deal in terms of massive increases, it pumps up the bulls.

In the weekly and bi-weekly timescale, the token shot up to 11.6% and 22.4% respectively. Meanwhile, let’s take a quick look at how the token has been performing:

This price movement made by LINK is just after BTC’s pullback. Not to mention that Chainlink’s official Twitter released its own version of a Proof-of-Reserve system.

According to the Tweet, this transparent system will satisfy the demands of consumers, especially after FTX’s mismanagement of user funds that resulted in the downfall of the crypto exchange.

With investor confidence low, the price increase can be explained by the recent rise in BTC and the introduction of Chainlink’s POR system. As of this writing, the correlation between Bitcoin and LINK is 0.82.

However, the token’s price may experience a period of correction if the trust boost that prompted the recent price surge is reversed.

As the time of writing, the current market pullback experienced rejection at the $7.80 level, but investor confidence must be high as CryptoQuant noted a decrease in exchange reserves.

Messari demonstrates that LINK’s indicators reflect an upward price trend. Sharpe’s ratio is 0.68, suggesting that the asset is lucrative despite its inherent risk.

LINK is currently trading at $7.60, up 11.4 percent in the last seven days, data from Coingecko show.

But can LINK maintain its current momentum? It appears that it can. Daily RSI values are increasing, indicating a protracted and sustained bullish trend in the intermediate and long-term.

The middle Bollinger band confirms this momentum, as it supports the price movement.

However, CMF is currently -0.13, indicating that the market mood is still pessimistic. Previous price fluctuations also signal a demand block that might support a more robust bull run.

In the next days or weeks, the price of the Chainlink token is expected to rise. Chainlink is seen making a 25% rally this week, as Bulls work to recover the token’s recent losses.

If the ascending triangle reinforces the rejection at $7.808, bulls can attempt to retarget this level from the current rally’s support level of $6.709.

Once a breakthrough occurs on the rejection, it will be easier to target LINK’s price prior to the FTX crash.