Written by Bankerage Published on February 23, 2022 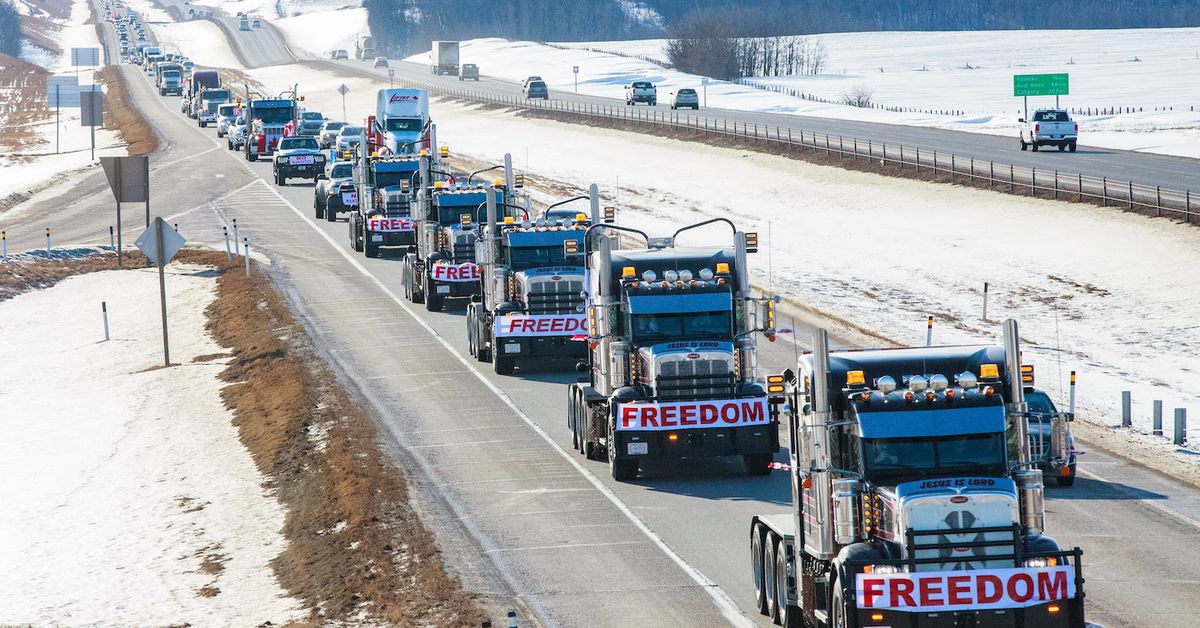 On Feb. 16, Tim Pastoor, a digital identity researcher in the Netherlands, tweeted a video of a person coming up to a truck and handing a large paper envelope to the driver, saying it contained “some sats” – slang for “satoshis,” small fractions of bitcoin. “Eight grand of bitcoin in there,” says the donor, who then explains the envelope contains the recovery phrase for a software wallet containing bitcoin along with a set of instructions.