Written by Bankerage Published on March 2, 2022 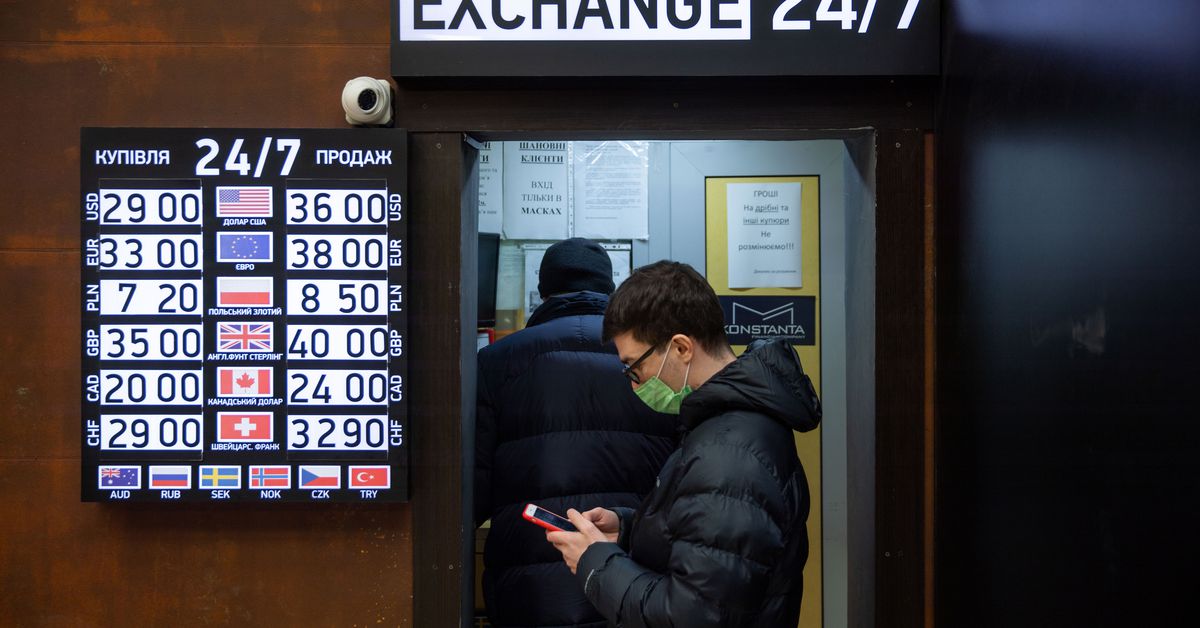 The move is aimed at halting capital flight from the country, which has been hit with increasingly harsh economic sanctions from the U.S. and Europe after it invaded Ukraine on Feb. 24. A growing list of Western companies, including BP and Shell, have announced plans to halt investments in Russia due to the invasion.