Written by Bankerage Published on December 13, 2022 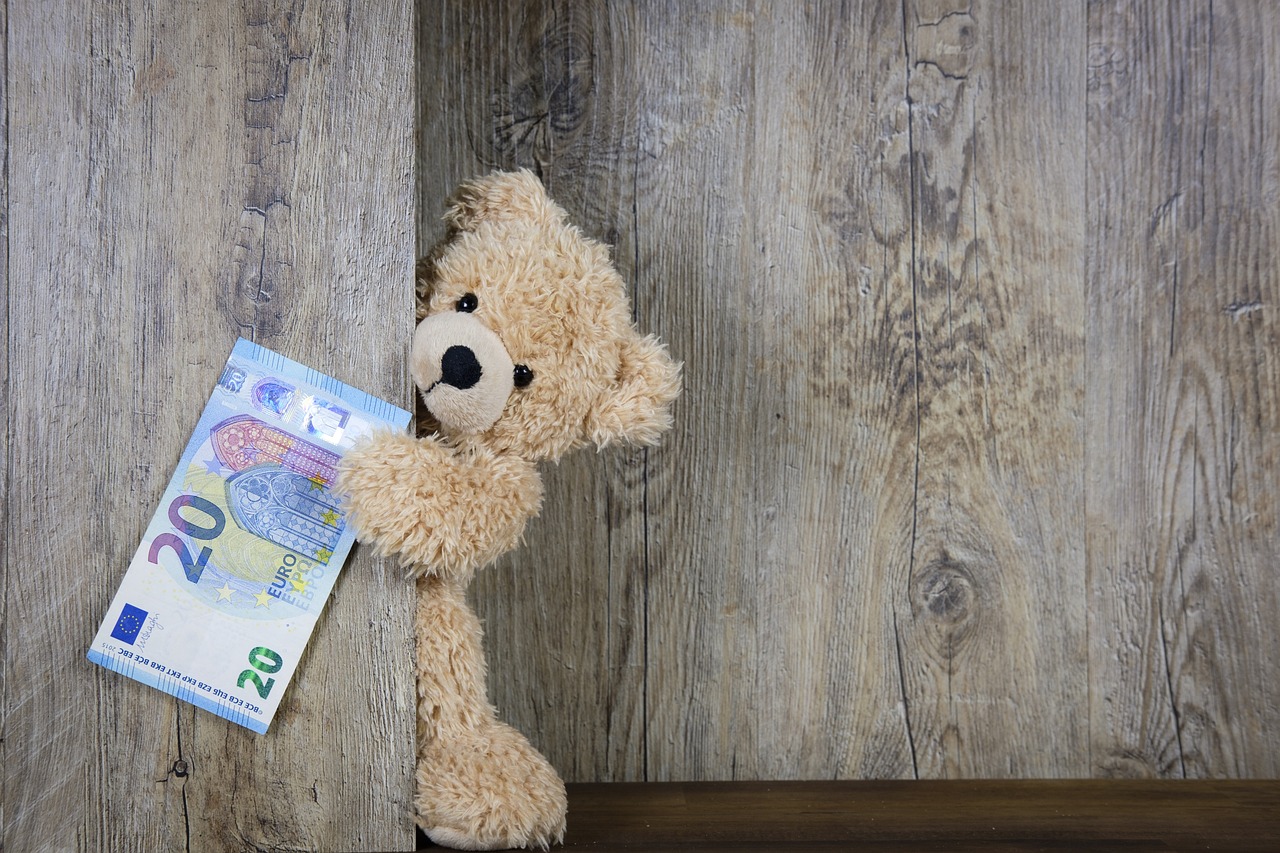 The crypto community was left shell-shocked in November 2022 when FTX – one of the leading crypto exchange platforms, filed for bankruptcy. Pessimism towards crypto is at an all-time high, with famous investors like Warren Buffet seemingly right about the risks involved.

Investigations into the exchange uncovered gross financial misappropriation and abuse of users’ funds. The disastrous event left many investors seething and funds lost.

According to reports, FTX had allegedly acted unprofessionally and blurred corporate lines between FTX and sister corporation Alameda. The firm supposedly had borrowed funds illicitly from the exchange and sparked an outcry for regulating crypto exchanges. The revelation led to a negative trend in the cryptocurrency market, with exchanges treading cautiously.

In recent events, Sam Bankman-Fried has been arrested in the Bahamas and is facing the possibility of prosecution for fraud.

According to CNN reports, Sam Bankman-Fried, the founder and ex-CEO of FTX, was arrested in the Bahamas on Monday at his apartment. This arrest comes on the heels of criminal charges against him.

According to U.S. attorney Damian Williams, Samuel Bankman-Fried was arrested at the request of the U.S. Government. This arrest resulted from a sealed indictment filed by the SDNY.

His arrests occurred around 6 pm ET on Monday, and he will likely face a Nassau court today, as detailed by the Royal Bahamas Police force.

The Security and Exchange Commission also stated it had created separate charges for SBF for violating securities laws.

SBF faces the possibility of extradition to face his charges. According to the United States extradition treaty with the Bahamas, U.S. prosecutors can return defendants to American soil.

The condition for the extradition is that the offense must be considered punishable by at least one-year imprisonment in both countries.

SBF was to appear before the House Committee today to shed light on recent events. However, due to his arrest on Monday, the new CEO of FTX – John J. Ray III, will reveal his findings to the House.

What’s Next For FTX Token Holders?

The FTT token lost most of its value in the heat of the FTX saga that saw investors liquidate positions in droves.

It is now unclear if investors will truly get compensation for their losses. The token price has plummeted, with the SBF arrest set to unfold another chapter in this saga. The former CEO might face prosecution and possible jail time.