Written by Bankerage Published on December 14, 2022 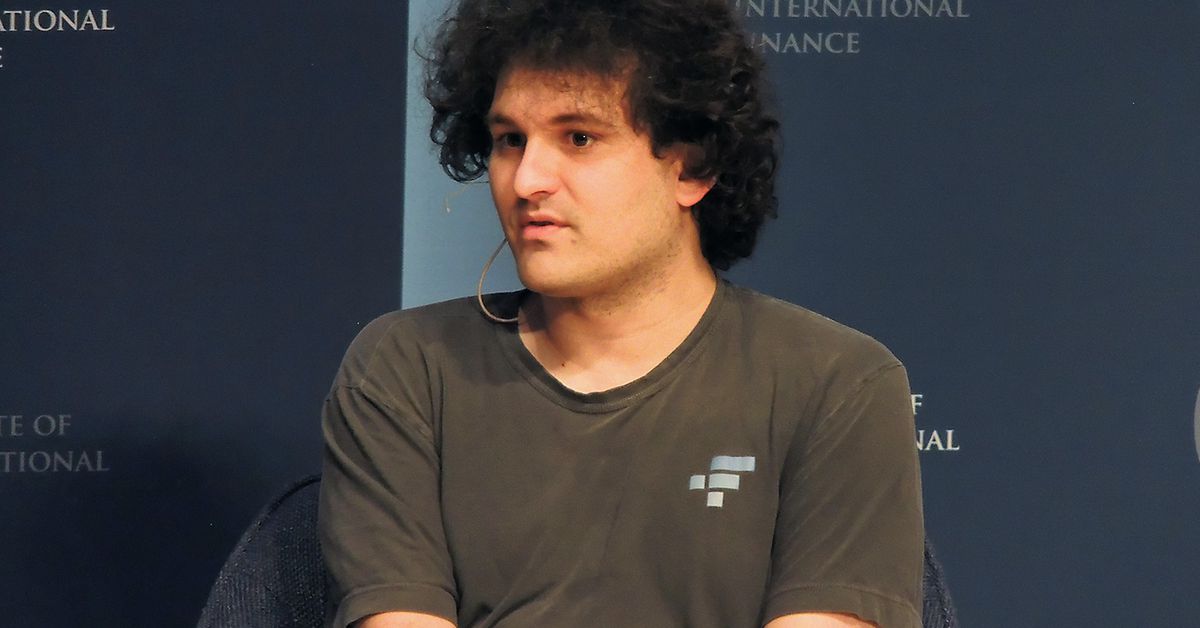 He could get off easier if he is offered and chooses to accept a plea deal from prosecutors, but even such a deal would almost certainly involve many years of prison time. A plea deal would normally be quite likely, but there are two headwinds here. First, Bankman-Fried appears to be in a self-induced state of delusion; specifically, he seems to think he really did nothing wrong. That may lead him to pursue a jury trial instead of a deal, which is certainly what I’d love to see, too.