Written by Bankerage Published on September 28, 2022 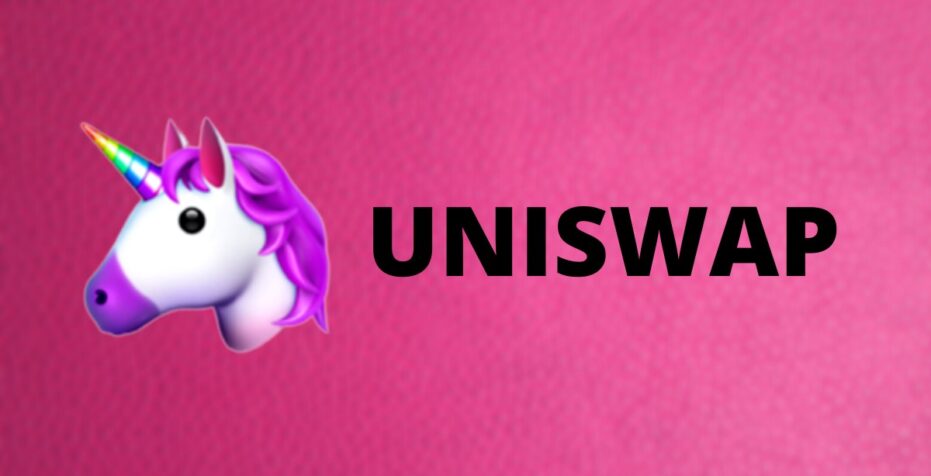 Uniswap price is consistently travelling southward on the one-day chart. UNI’s bulls have not been able to break past its immediate support, causing traders to lose confidence.

Over the last 24 hours, Uniswap lost 4% of its value. In the past week, UNI surged 4% on the one-day chart.

The technical outlook of UNI remained mixed with some signals pointing toward the bears taking over the market.

The coin’s current support zone was between $5.60 and $5.00, respectively. The bulls have constantly attempted to break past the $5.94 level.

This has caused buyers to leave the market as sellers have entered the one-day price chart. As Bitcoin struggles at $19,000, most altcoins also attempt to move past their immediate price ceilings.

If the Uniswap price continues to witness less demand, then over the next trading sessions the coin can attempt to touch the closest support line.

At the moment, UNI is trading extremely close to the local support line and if buying strength doesn’t pick up, the coin will fall below the immediate support line.

UNI was trading at $5.69 at the time of writing. The bulls have been defeated at the $5.94 resistance mark a couple of times.

Uniswap price can lose most of its gains if the coin continues to witness less demand. Overhead resistance stood at $5.94.

If UNI falls below that level, it will be reduced to $5.00. The amount of Uniswap traded in the last session fell, signalling that buying strength remained low. This indicated bearishness for UNI.

UNI, for most of this month, traded in the selling zone. This is because the coin has been unable to topple over the immediate resistance mark.

This is because of the low demand for Uniswap at the time of writing. The Relative Strength Index was below the half-line, and that was a sign of increased selling strength over buying strength.

It also depicted bearishness on the one-day chart. The Uniswap price was below the 20-SMA line, an indication of less demand. It also means that the sellers are currently driving the price momentum in the market.

This also could mean that, with increased demand, UNI might make a price comeback in the upcoming trading sessions.