Written by Bankerage Published on May 3, 2022 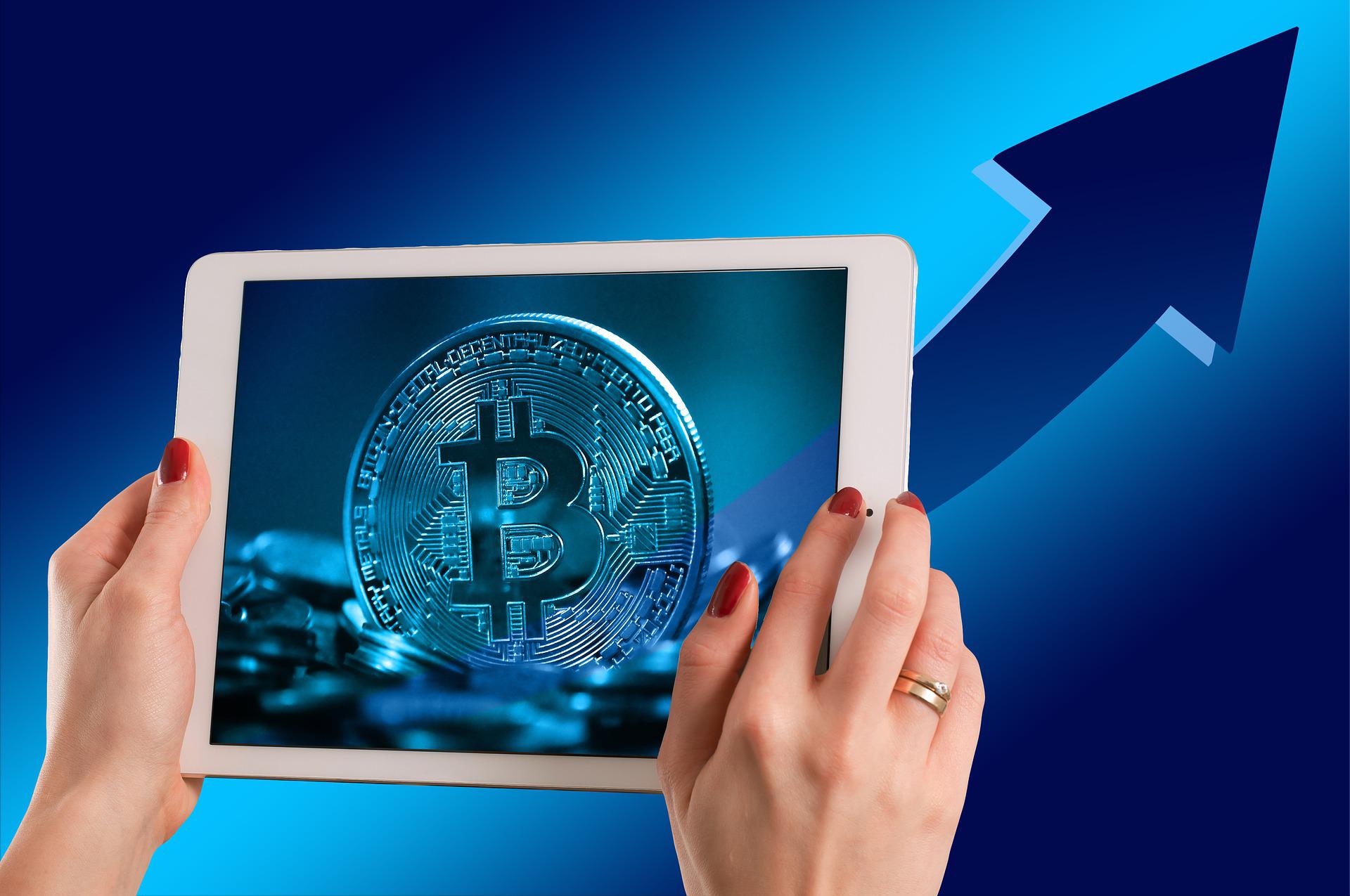 The king of cryptocurrency, Bitcoin, has slumped below its price support following crucial development on EPA environmental issues and other factors.

Now, many bitcoin experts are worried that Bitcoin’s price could plummet further as it struggles to hold onto the $38,000 price level.

More so, profit-taking may have some impact on why Bitcoin is straining to breach the $40,000 mark. Support at the $38,000 level could also be holding as triggered by the buy-the-dip sentiment.

Santiment, a cryptocurrency data feed for investors, has tracked an increase in BTC in-profit transactions. The count has ramped up fast over the last two weeks which were all classified as selling.

That being said, the BTC market price may not speedily recover unless traders put a stop to selling.

Bitcoin has been trading below $40,000 over the past week. The low volumes can be disheartening to crypto traders and investors.

Additionally, Bitcoin has also suffered a massive drop on Sunday yet has recovered the following day. So, in the last 24 hours, the price has climbed and bounced back by 2.7%.

ZebPay analysts said the top currency has glided down at $38,750 with a 61.8% Fibonacci Retracement Level and consequently dipped to $37,386.

Bitcoin has had multiple supports at around $37,300 which already happened in the past, so it’s psychologically adapting and displaying the same trend.

As the crypto’s relative strength index hits the long-term trendline, BTC was rejected three times. In order to improve the BTC market price, the trendline needs to break. BTC has technically formed this falling wedge pattern but luckily the RSI showed positive divergence.

Bitcoin has dropped to over 20% over the past month. Now, movements of this type can trigger flush-outs in the futures market also causing tremendous reductions in the open interest.

The problem lies with the open interest not going down significantly with the current downtrend happening. It still remains a bit higher compared to March 2022 when the most sought after crypto was trading relatively at the same prices.

So, if the price is able to close and is sustained over the wedge resistance line then an increase is expected of up to $41k to $41.5k levels.

However, a close or a break happening below the support will be tantamount to Bitcoin further slipping and the prices can also go down to $37k – $35k levels.

If the price breaks at these levels, expect immense liquidation and price drops, considering the high open interest in contrast to the market cap.

Now, the $37K level is a critical area to watch out for in the next couple of days, because it can greatly impact the market trend in the short term.