Written by Bankerage Published on January 11, 2023 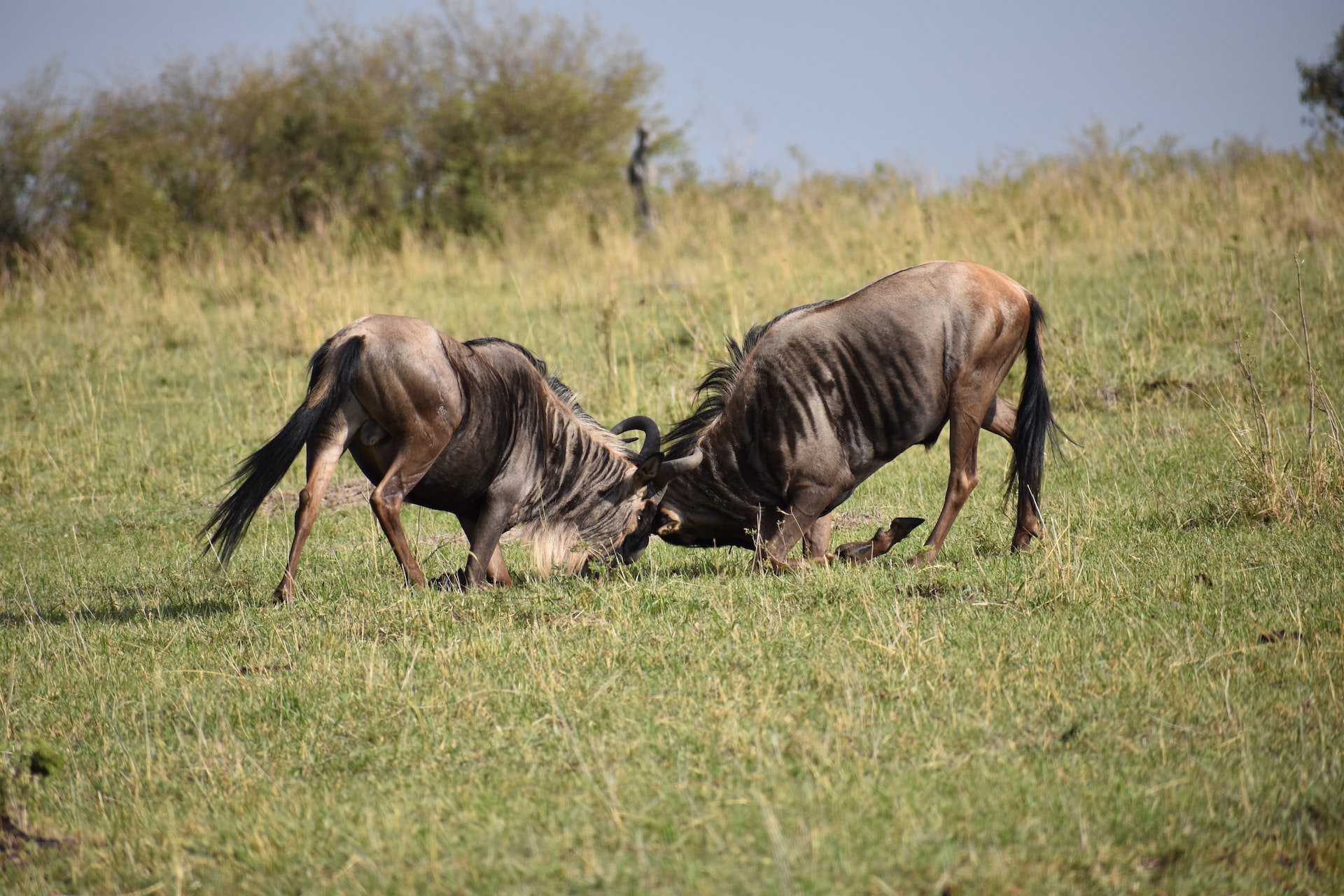 The Solana price has secured 45% appreciation over the last week. The coin made this significant recovery after its yearly low of $8 in December. Over the last 24 hours, the coin fell by 1.6%, which depicted that SOL was consolidating after a period of an explosive rally.

As Bitcoin continued to recover, major altcoins also noted northbound price action. The technical outlook for the coin has also pointed towards bullish strength mounting on the chart. Accumulation has been substantial, and demand for the coin has shot up over the last week.

At the moment, the altcoin was inside the overbought zone, meaning buyers had taken over the market completely. After a rally, a coin usually faces a correction, and the Solana price might be heading in that direction.

Continued consolidation for the coin will eventually cause Solana price to lose its immediate support line. The Solana price has to trade above the $17 price mark for the altcoin to continue its bullish trend over the long term. The market capitalization of Solana rose over the last 24 hours, which meant that bulls were in control as buyers outnumbered sellers at press time.

Similarly, the $17 resistance mark is crucial for the Solana price to continue trading upwards. Since the coin bumped into double digits and consolidated underneath the $17 level, the bulls might soon lose vigor. If the price is corrected, the coin will fall to $15.60 and then to $14.

Once the coin loses the $14 mark, the bears will be back in the market. The amount of SOL traded in the last session was green, indicating bullishness.

Due to increased demand, Solana was above the 20-Simple Moving Average (SMA) line, which indicated that buyers were driving the price momentum in the market.

Additionally, SOL was also above the 50-SMA line. This reflected the idea that SOL might soon be correcting itself over the next trading sessions.

The altcoin sided with the other technical indicators, which indicated increased demand. The Moving Average Convergence Divergence (MACD) portrays price momentum and reversals.

MACD was green as it indicated buy signals in anticipation that the price might rise before it starts to retrace on the chart.